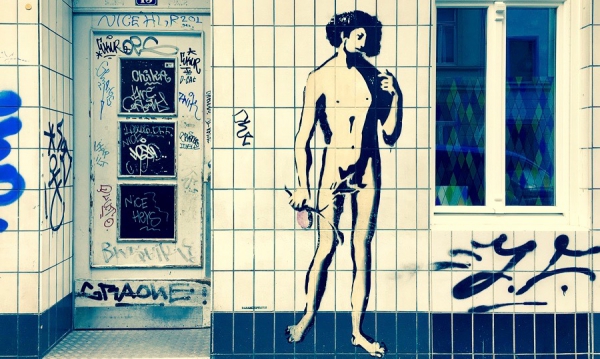 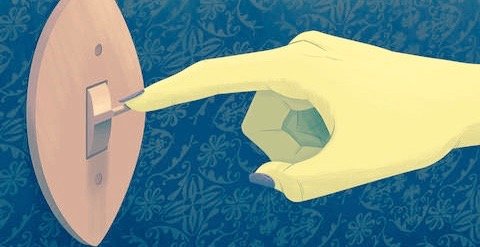 Data from a large sample of men (N = 280) across similar studies were aggregated to test the hypothesis that consuming more VSS was related to erectile problems. These men answered questions about their sexual behaviors and feelings, including their consumption of VSS, and viewed sexual films in the laboratory. Those who reported viewing more VSS in their own life reported higher sexual arousal to films in the laboratory. Self‐reported erectile functioning with a partner was not related to the hours of VSS viewed weekly. Finally, those who viewed VSS more also reported higher desire for both partnered sexual behaviors and solo sexual behaviors. This pattern suggests that those who view more VSS likely have a higher sexual drive and experience a stronger sexual response to standardized VSS than those who view less VSS. Sexual arousal responsivity may not be impaired by viewing more VSS at home, as it actually was related to stronger desire and sexual arousal in two of the three relationships tested.

Greater time spent viewing VSS has been related to many negative mental health outcomes 56, so the mechanism for VSS to promote positive outcomes is unclear. One explanation may be that those who view more VSS report more positive sexual attitudes in general 56. Also, consumers tend to view VSS that they find sexually arousing 57, contributing to ego‐syntonic, positive affect. In the laboratory, VSS tend to promote both positive and negative feelings, although feelings are generally strongly skewed toward more positive feelings 58, including in hypersexuals 35. In other words, it may be the case that VSS viewing promotes both positive and negative feelings and outcomes. Many studies simply do not ask about positive effects, which may contribute to poor identification of the possible benefits of VSS use. These data further suggest that the relationship of VSS with higher sexual drive might explain why viewing VSS appears to relate positively with self‐reported sexual arousal. The ultimate impact of these mixed states might be determined by individual predispositions.

The positive relationships between VSS viewing and many indices of sexual responsiveness suggest that VSS viewing might even improve erectile functioning. VSS might provide a greater variety of sexual stimulation. In a Drosophila model, males raised with access to multiple partners were more successful in securing later partners than males that had been raised monogamously 59. While the comparison is hardly direct, VSS may broaden male's ability to respond to different sexual stimuli types. This could facilitate their sexual responses to females who may vary tremendously in their sexual behavior preferences, such as those who may experience more clitoral or vaginal sensations as contributing to their orgasm experience.

Rumors linking VSS use and ED may arise from clinical lore. A systematic literature review identified lack of data as a pervasive problem of publications in the domain of excessive sexual behaviors 15. To determine whether this might still be the case, we repeated this systematic literature search1 of peer‐reviewed articles. Two raters trained by the first author independently classified each article by its approach to the topic. The categories were “clinical,” “review,” and “empirical.” “Clinical” was used to describe articles that were written by clinicians presenting their opinions or individual cases that did not include any quantitative data. “Review” was used to describe articles that discussed existing published data, whether systematic or nonsystematic, while not presenting any new quantitative data from new study participants. “Empirical” was used to describe articles that presented new quantitative data. Additional subcategories were included for descriptive purposes only (see Figure 3). Cohen's kappa 60 calculated using R library irr 61 was high (k = 0.90, z = 14.4, P < 0.0001) 61. There was a significant relationship between the publication year and publication type, χ2(4) = 10.1, P = 0.04, Φ = 0.26 (see Figure 4). While the number of publications on hypersexuality generally rose from year to year, the proportion of articles that was empirical relative to the proportion of articles that was review articles fell between 2011 to 2012 (χ2(1) = 5.0, P = 0.04, Φ = 0.18) and 2012 to 2013 (χ2(1) = 4.8, P = 0.03, Φ = 0.18). The experimental portion of those empirical articles was very small (see Figure 3). Taken together, the oft‐repeated link between ED and VSS might be perpetuated by data‐poor literature.

Types of publications addressing hypersexuality from 2011 to 2013. DSM = Diagnostic and Statistical Manual of Mental Disorders.

A secondary analysis approach was taken to provide the first data directly investigating the potential impacts of VSS, and limitations are inherent in such an approach. There were relatively fewer individuals with data on the measure of sexual functioning with a partner. This raises the possibility of a statistical error, where a small effect may be undetectable. The 127 men included in this analyses were sufficient to detect an effect, conservatively estimated using analysis of variance assumptions, down to f = 0.28 at 1‐β = 0.8 and α = 0.05. Examination of these raw data suggested that current data pattern actually was suggestive of patterns of lesser erectile problems with more VSS use, so it appears a larger sample would be very unlikely to switch the direction of this effect. Also, these data are consistent with clinical reports that men reporting problems with hypersexual behaviors deny ED 14. Another limitation of these data is that no physiological genital response data were included to support men's self‐reported experience. While men's genital and self‐reported sexual arousal typically correspond strongly 62, measures of genital response would offer additional support of the patterns reported by the men. Additionally, it is unclear to what extent viewing sexual films in a laboratory that were not self‐selected and were time‐limited reflects VSS viewing behaviors in the home environment. Such a strategy should have decreased sexual arousal, because the VSS used had a small breadth of behaviors, lower novelty, and did not progress to very high arousal states such as orgasm. While it would be worthwhile to characterize more naturalistic viewing behaviors, the pattern observed in this laboratory study was opposite of the issues (e.g., high stimulus novelty) those data might test. Finally, it is worth reiterating that these data did not include hypersexual patients. Results are probably best interpreted as limited to men with normal, regular VSS use. It would be useful to recruit men stratified on VSS use to very high ranges to characterize whether this benefit of VSS actually may be curvilinear (i.e., become detrimental at very high use).

The type of erectile problem(s) associated with VSS has not been specified. Getting versus maintaining an erection appears to be dissociable processes 63. It may be that some aspect of erection is affected that was not surveyed. These data may reflect erection attainment (i.e., sexual arousal in response to brief sexual films) and maintenance (i.e., IIEF item “During sexual arousal, how difficult was it to maintain your erection to the completion of intercourse?”). However, perhaps the erections took longer to reach maximum rigidity or were less rigid, or self‐reported sexual arousal does not reflect erections as strongly in those who view more VSS. It would be useful in the future to assess erection maintenance directly.

Regular VSS use could facilitate erectile functioning in a number of ways. Regular VSS use may prime sexual thoughts and, hence, sexual response. For example, viewing VSS led to men in one study recalling more of the physical features of the female experimenter than those men who had viewed a neutral film 64. VSS also may serve an education function that promotes sexual responses. For example, men who view VSS more also engage in more oral and anal sex 65. VSS may suggest or normalize sexual behaviors, providing a wider repertoire of stimuli for which men may experience desire. Finally, VSS use has been associated with more positive attitudes about sex 66. If this is causal from VSS use, VSS use might be reducing some anxieties about sexual interactions that are a common cause of erectile problems. 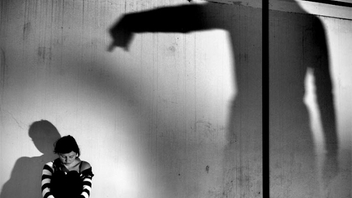 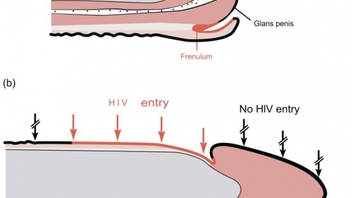 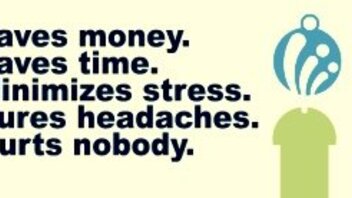 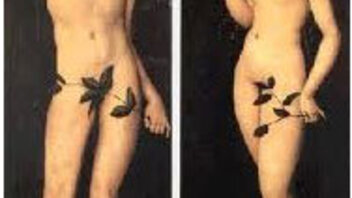