Children BPD (bipolar disturb) is understimated diagnosys as contreoversial issue at same time. We know that 90,2% of children with posible BPD has at least one of the two parents whas been diagnosed with Bipolar Disturb (BPD) genetic determinated disturb with crosssing dominance 18q22, 21q21, 4p16 i 12q24 chromose impairment.

Could the depression disturb be consider as trigger point for BPD?

Yes, indeed, it is. However not the only one; the genetic wich we should not forget, plays a drammatic and undeniable role in it.

Does the Depression Disturd in children manifests as well as in Adult?

In children depression usally is manifesting with: irritability, and mood disregulation.

What kind of syntomatology should we take into account to start to rid off a BPD in a child?

High anger, conflict, frustration escalating level, cannot recover easly, compared for istance with ADHd where, hiperactivity and frustation could recover within 30 minut, while in BPD could take days.
Mood disregulation, changing mood rapidly during the same day or during the same week, artic actitud alternate in ciclic period with depressive mood, as low self- esteem, as well gulty feelings, sometimes suicide thoughs, lost of interest for school, and friends.
Deep interest for sexuality, talking so fast, almost of the time incomprensable,quick thinking as cannot achieve to concentrate as well to pay attention to his/ her school day activity, inapropriate answers, social inapropriate behavoiur,attention disorder, chaotic and unsettled life.
Delirant thoughts, steeling things, looking for dangerous things to do, no concieness of the life risc.
How do we assess it? There are few psychometric international escales as fisrt assessement, for children, parents and theachers, can be used properly from professionals and offer the clinical orientation.
CBCL (parents) and TRF (profesors) 6-18 (Achenbach i Rescorla) 2001
K-SADS (Chambers, Puig-Antich, Hirsch, et al., 1985)1.
Mania Rating Scale (MRS) (Young, Biggs, Ziegler, et al., 1978)
Young Mania Rating Scale for Parents (PYMRS).
Do we use a pharmachology terapy for children?

Only once the diagnosis has been confirmed by a very experienced Child Psychiatry and confirmed by all the tests and clinicla outcomes, could be taken into consideration the pharmachology treatment accoding the age.

In adult BPD the first recommendation is Litium.

In children under 12 years we have to be very prudent;

as try at fisrt an alternative as 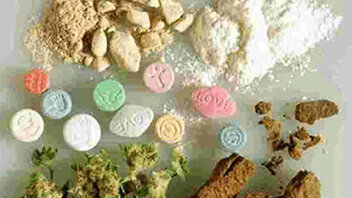 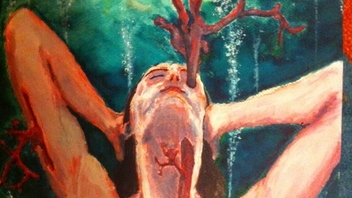 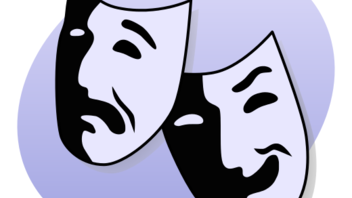